This Sunday, April 24, Claremont Motorsports Park will open the doors on its 75th season of oval track racing with a colossal afternoon event, including two major league 100-lap main events, as both the NHSTRA Modifieds and the Granite State Pro Stock Series come to town for the biggest opening day ever.
The Street Stocks, Late Model Sportsmen, Mini Stocks, Pure Stocks, and Six Shooters will all be in action too on Sunday to support the day’s two 100-lap main events. Post time for this very special April 24 event is 2 p.m. 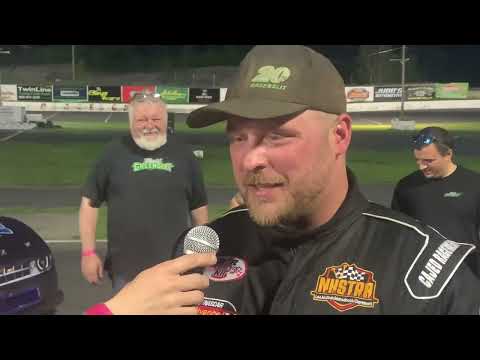 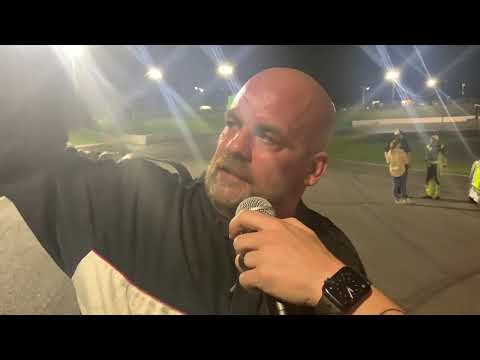 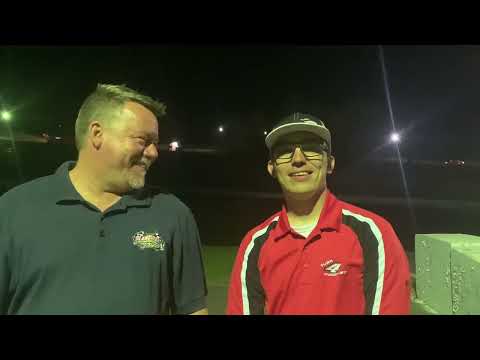 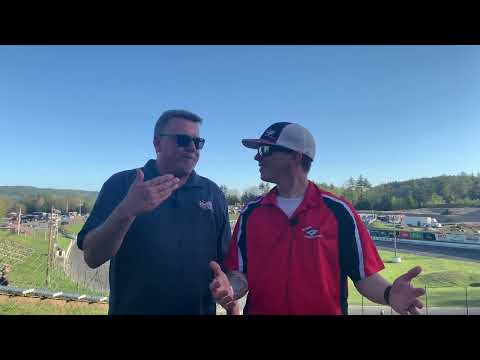 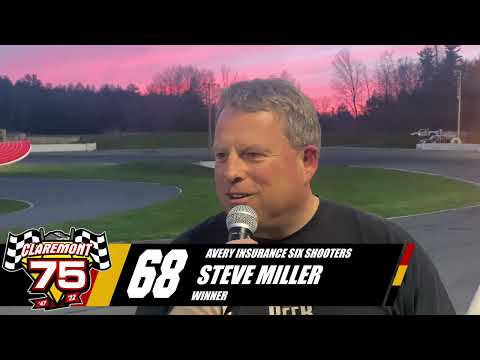